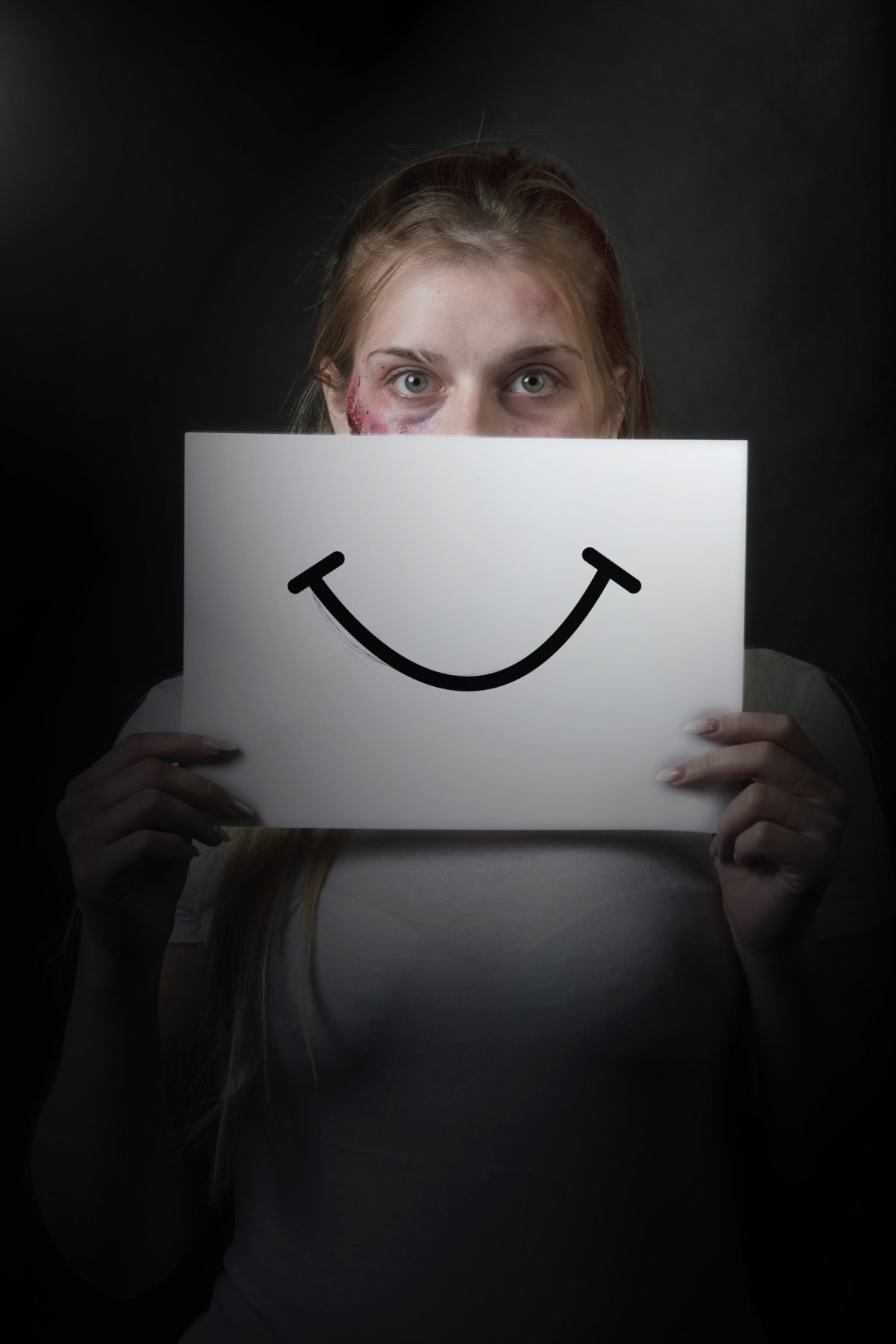 When it comes to prostitution, the only problem many people see is that prostitution is not treated like any other job. Many believe that when prostitutes are registered, when they pay taxes, work in an officially approved brothel and have regular health checks, nothing is a problem. It would only be dangerous if prostitution took place illegally: then, according to public opinion, there would be violent attacks, pimping, venereal diseases and crime in some “dark corners”.

But does legalization really make prostitution safer and safer?

Many people do not understand that “legal” prostitution is not good, safe, voluntary and only “illegal” is bad. They believe that “illegal” means forced prostitution and human trafficking. That is not correct. The dividing line does not run between illegal and legal prostitution. Any prostitute who registers and pays taxes and works in an officially approved brothel is not automatically voluntarily in prostitution. Thousands of forced prostitutes are among the prostitutes officially registered in Germany. They have a whore pass, they pay taxes, they have health advice behind them. And yet they are beaten, raped and exploited by pimps and suitors. “Legal”, that only means: registered. It says nothing about the woman’s motives for being in prostitution, about the degree of her despair, about the severity of her traumatization, about the quantity of her freedom of action.

Legalization does not make prostitution more non-violent either. The opposite is the case: while in Sweden not a single prostitute has been murdered by johns or pimps since the introduction of the Nordic model in 1999, in Germany over 100 prostitutes have been murdered in the same period. All the sexual assaults, rapes and excesses of violence against prostitutes are countless.

To believe that legalization makes it safer assumes that visibility protects prostitutes from experiencing violence. That’s not the case. On Kurfürstenstrasse Berlin, in the midst of the local residents, there are desperate, homeless, sometimes drug-addicted prostitutes who publicly offer themselves to theirjohns. Sometimes their pimps, their “owners” stand next to them and talk directly with the johns about the price. The extent of the disaster is publicly visible there. Just as it was visible in the case of “La Luna” in Moers. This was a brothel in which there was evidence that 16-year-old girls were forced to prostitute themselves via “flat rates” for clients: i.e. clients paid admission and were then allowed to sleep with as many girls as possible, in all positions, all without a condom. Many of the girls were victims of human trafficking. The club was legal. He was known. Big newspapers advertised him. Busses full of suitors were brought in. Years later: raids, trials for human trafficking and forced prostitution. But everything was visible for years.

Legalization doesn’t make prostitution any safer. Prostitution is always violence and it is always dangerous. The only thing that happens when you legalize it is: the visible violence dulls society. It brutalizes society. Hardly anyone in Germany feels empathy for all the sexually exploited and beaten women. And that too is a consequence of legalization.

But typically German people are not bothered by violence against women or by all the rapes that forced prostitutes have to endure. Only one thing is important to him: that everything is regulated by the authorities. That paragraphs are adhered to, permits have been issued, forms have been filled out, the correct stamps are on the correct papers. Legalizing prostitution does nothing good. Not to women. Not to society. Only to suitors and pimps. And do we want to be a pimp-and-john-nation longer? Who do we want to show solidarity with? Our country must finally ask itself this question – and then come to the right conclusions and introduce the Nordic model!