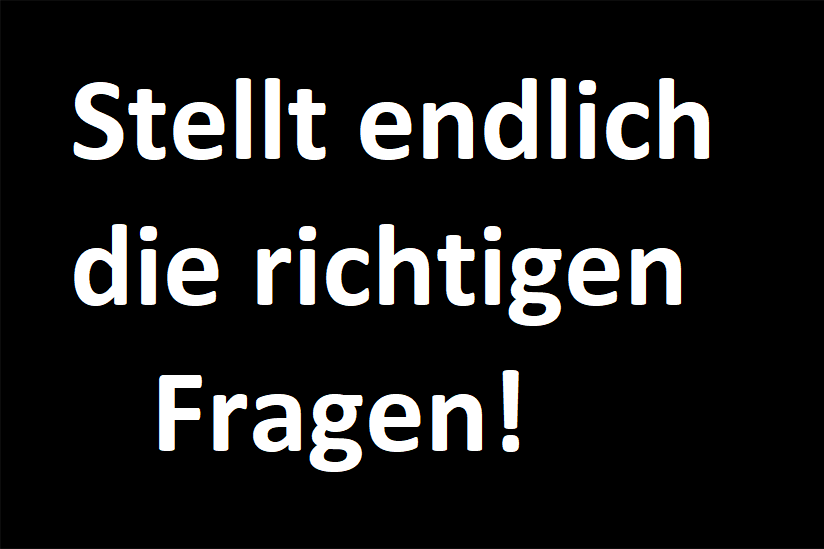 My book about my time in prostitution and about prostitution in general has been out for 3 and a half weeks. It’s autobiographical. But it is also non-fiction.

For 3 and a half weeks I have been available every day for interviews, filming, radio talks and podcasts.

And for 3 and a half weeks something has been piling up that I just can’t stand anymore. My hands are shaking, my chest is tight and I have tunnel vision. All I have right now is: panic, pressure, stress.

For the past 3 and a half weeks, I have been confronted several times a day (EVERY DAY) by editors and journalists with questions like these:

– Yes, but why didn’t you just sue your parents for filling out your Bafög application? (Because it takes a hundred years and I needed something to eat IMMEDIATELY?!)

– Yes, but why didn’t you just walk away from your first pimp, he didn’t lock you in after all? (Fun question. Where to?)

– Yes, but why didn’t you simply report your second pimp, who was involved in organized crime, to the police? (Because I’m not suicidal?)

– Yes, but why didn’t you throw the clients out when they hit you? (Because I had to make money so my pimp wouldn’t be stressful?!)

All of these questions have only one purpose: the person asking is desperate to find something to say:

IT IS HER FAULT THAT SHE WAS IN PROSTITUTION.

But now I’ll tell you something, questioner.

It’s pathetic to never have been beaten, raped, homeless, malnourished, forced prostitution and human trafficked and yet to stand up and act like you’re Queen Zampano, who knows exactly what’s best in a situation like this. And who asks incredulously: yes, why didn’t you just do it? Yes, because it’s not EASY. You can’t know that, you were never in the situation. But then don’t act like you know anything.

Yes, I can see that it is very, very important for you to prove to the girl I was then that it was her fault. You are like truffle pigs. Sexual abuse of children, severe child abuse, homelessness, malnutrition, complete supervision, rejection from all offices, a police officer as a pimp, finally forced prostitutes & victims of human trafficking – it doesn’t matter. You’ll find SOMETHING that assures you: it’s her own fault.

Do you remember how pathetic this behavior is?

Do you guys who sit on talk shows brothel operators actually get in the pincers like that?

Or your colleagues, bosses, friends when they tell you that they used to go to the whorehouse?

Do you then also start such an interrogation, long, with many questions, with accusations, yes, but did you really have to, you should have?

I don’t understand at all why I have to answer the questions, accusations and accusations here.

I also have questions. And to YOU.

Don’t worry, these are just clarification questions. I just want to UNDERSTAND your situation. So that I can better UNDERSTAND what situation you are in. understand? Good. Let’s get started.

Yes, and then I would also like to know why you seem to find it ok to live in a society in which men buy women like goods. Can you please explain to me why this works? Don’t worry, this isn’t an attack. Just a question of understanding. Because I haven’t quite figured that out yet.

Oh yes, and I noticed something else. Why exactly don’t you get outraged when brothel operators sit on talk shows in shiny suits? Can you please explain to me why you think it’s okay that men who make a living from girls and women prostituting themselves for them are presented here as respected members of society? I’m only asking because I don’t quite understand it yet.

Just like I still don’t understand how you can walk past street prostitutes where girls and women are so young, so poor behind them their pimps. Is it because you are not from Germany? The underage Romanians who were taken out of the flat-rate brothels, who are now on the slums on Kurfürstenstraße in Berlin, who serve your daddies, husbands, colleagues, brothers and are beaten up if they don’t get enough work – why don’t you care about them? Please explain your racism to me, because I don’t understand it.

Please explain to me why over a hundred women murdered in prostitution since 2002 don’t make you peek, because I don’t understand.

Please explain to me why you don’t care if most women in prostitution experience violence if they have consequential damage, depression, post-traumatic stress disorder, suicidal thoughts, because I don’t understand this contempt for human beings and ignorance.

Please explain to me your contempt for women, your indifference, your ignorance, your tolerance of violence in our midst, your willingness to capitalize on everything human, your racism, your contempt for people from poverty. Because I don’t understand.

And please explain to me why a malnourished, beaten to death, homeless, abused girl has to justify herself to YOU ​​for being a victim of human trafficking.

And why YOU as a society don’t explain yourselves to ME, justify yourselves to all women and girls from prostitution: we would like to know why something like this is possible. Why you don’t care. Why you are pointing your finger at us when it is you as a society that has failed and continues to fail, every day.

I am not your projection screen.

Yes, it is important for you to prove to me that I did something wrong somewhere. You need that. So that you can feel safe: so that you can say to yourself: this won’t happen to me. Because I always do everything right.

You have to distance yourself because you can’t stand what we women in prostitution say. You don’t want to hear that it could have happened to you too.

And that’s why you’re so tight on us.

But I won’t give in. No matter how many times you dig into details for some guilt. (Would what I experienced actually make it better if I was to blame myself? Human trafficking, forced prostitution, violence? Do you think there are women who deserve it? Because it’s their own fault?)

I have this to say to you:

I’m not here to make you feel good. I am not there for you to be able to separate yourself from your own unpleasant thoughts.

We are not the ones who have to answer questions.

But YOU have to justify yourselves.

For not wanting to see.

For finding it okay or acceptable.

Well then – I’m listening. And don’t worry. I’m just asking because I need more explanation. Because I just want to UNDERSTAND your ignorance and misanthropy better.

you notice something No? I thought so.

end of the announcement.