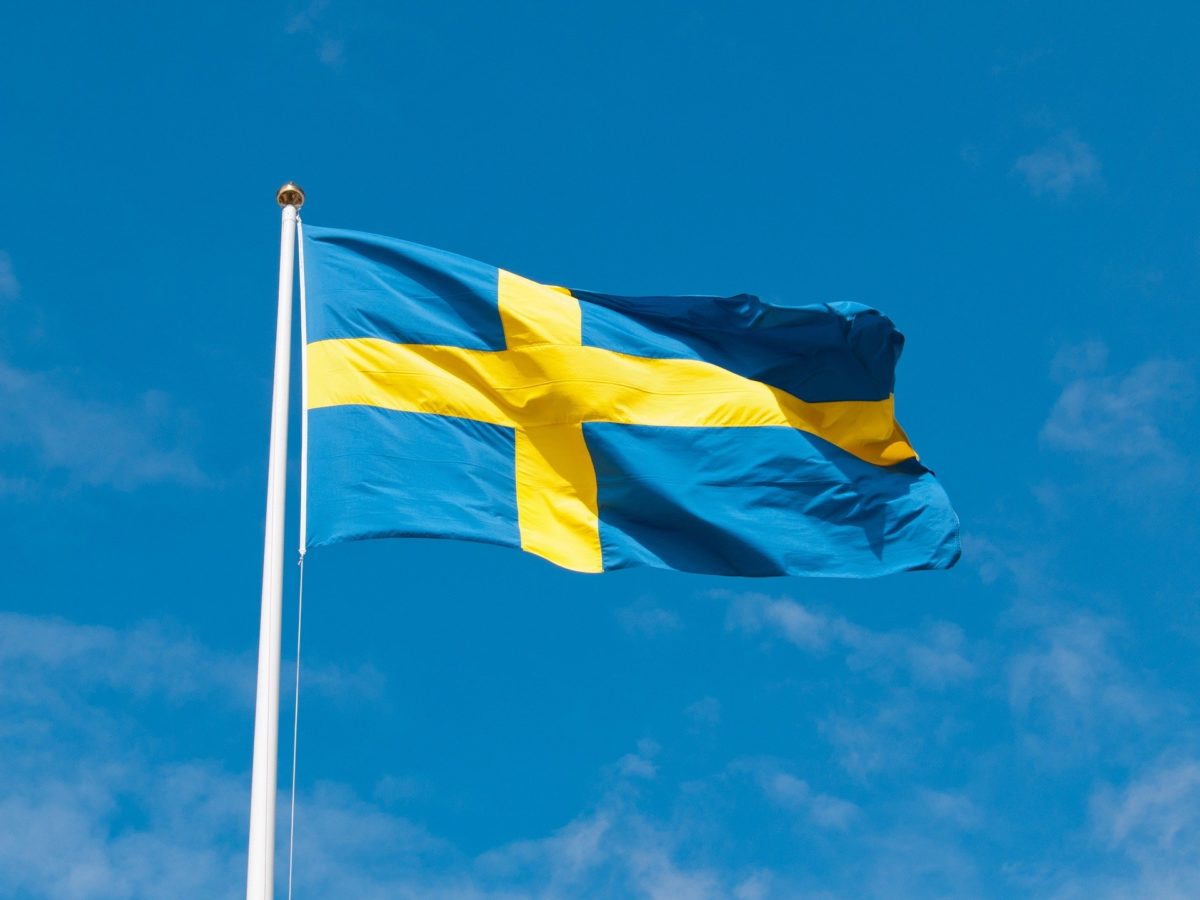 Sweden is the first country in the world to endorse the Nordic model – the Sex Buyers Act. Under the Nordic Model, pimping and buying sex are prohibited, while women in prostitution have access to support and rehabilitation. This law was enforced in 1999. Since then, the purchase of “sex services” in the country has decreased by about 50%, and fewer women are trapped in the sex trade. However, the battle never ends. The sex trade lobby often insists that the law did not reduce the sex trade, and it only adversely affected women in prostitution. Want to know the truth? Read the interview I had with Swedish prostitution survivor and activist Merly Asbogard. Enjoy reading!

Huschke Mau: Dear Merly, would you please introduce yourself and your background?

Merly Asbogard: I was born in Colombia in 1985 and came to Sweden as an adopted child in 1986. I was raised in an almost exclusively white middle-class society with a lot of racism. When I was 14, I was forced into prostitution by a friend of mine who took advantage of the fact that I had been severely sexually abused in school. I stayed in prostitution for 16 years.

HM : what about your organization?

MA: Gardet is a feminist organization for women with a strong online presence. We discuss the different types of men’s violence against women and children and also illuminate the structural patriarchal oppression that women suffer from in Sweden, but also in other countries. We have a little over 600 members and 44 thousand followers on Instagram.

MA: The Nordic model is a law that criminalizes punters, i.e. sex buyers because it takes on the feminist perspective that prostitution is part of men’s violence against women. The slightest punishment consists of fines, the maximum is a penalty of 2 years in prison. Now the Swedish government wants to cancel the fines and put a prison sentence on every sex purchase. This hasn’t happened yet but is very likely coming soon. One is also working to punish sex purchase even if Swedish men have purchased sex in other countries.

HM: During the discussion about the Nordic model in Germany, the same arguments of the pro-prostitution lobby, come up over and over again. According to them, Sweden is a very gloomy place for women in prostitution. I would like to ask you some questions about that. First of all, has the number of punters increased or has it decreased? In Germany, it is assumed that 1,2 million men go to prostitutes every day, statistics assume that one in 5. men do this.

MA: This is a difficult question to answer because the Nordic model was introduced at exactly the same time as the rise of the internet which offered an alternative venue for buyers. That said, according to every evaluation report the number of punters has decreased, even though only about 10 % of Swedish men bought sex before the law.

HM: Is it true that migrants are expelled from Sweden, as we often hear when they are picked up in prostitution?

MA: That’s how it used to be. But now we know more and know better and make individual assessments and it is being examined in which circumstances the woman in Sweden was in prostitution and what the situation in her home country is like. As an immigrant, you can legally stay in Sweden for 3 months, as a tourist, alternatively, you can ask for asylum, or you try to find a job. If you do find one, you can stay. Victims of human trafficking or prostitution are eligible to apply for asylum-seeking status. However, it’s impossible to claim prostitution as a valid occupation for Visa purposes. But you always have the right to ask for asylum, and prostitution and human trafficking are explicit reasons to grant asylum in Sweden!

HM: is it true that prostituted women have problems finding an apartment or also become homeless because the law prohibits landlords from renting rooms to women for the purpose of prostitution?

MA: Nope! That’s a lie. It’s against the lease law to use the apartment for prostitution, but just because you’re in prostitution, you are not denied the lease. And I don’t know a single case where even a single woman lost her lease for being prostituted. This really only happens with brothels or pimps.

HM: Is it true that prostitution goes “underground” when you introduce the Nordic model?

MA: Of course it’s illegal to advertise prostitution now, but you can still find the online ads. But human trafficking business is driven underground for more than one reason. However, having to sell their “goods” forces them out of their complete invisibility.

HM: Is it true that punters are more brutal in Sweden? We often hear the claim of the pro-prostitution lobby, that the “good” punters stay away, keeping around only the inherently lawbreaking violent ones. So is there more violence against women in prostitution in Sweden?

MA: No, Sweden doesn’t have a single murder of a woman in prostitution by a punter. Whether brutal or not, the type of john remains the same – violence has not increased.

HM: Is it true that children are being taken away from prostituted women in Sweden?

MA: No, you don’t lose your kids here because you’re in prostitution.

MA: There are worlds apart. I would say the main difference is how society sees prostitution. We had the case here in Sweden, where a public figure was caught in a brothel and subsequently lost everything. Swedish society does not accept men buying women. Over 75 % of all Swedish people support the Nordic model!

HM: When we introduce the Nordic model in Germany, is there something we can improve on? something to pay attention to?

MA: Yes, make sure you provide enough exit programs and that enough information is available about all aspects of prostitution. And set up enough rules and behavioural guidelines for all parts of society who regularly have contact with women who are in danger of falling into prostitution or are already in it.