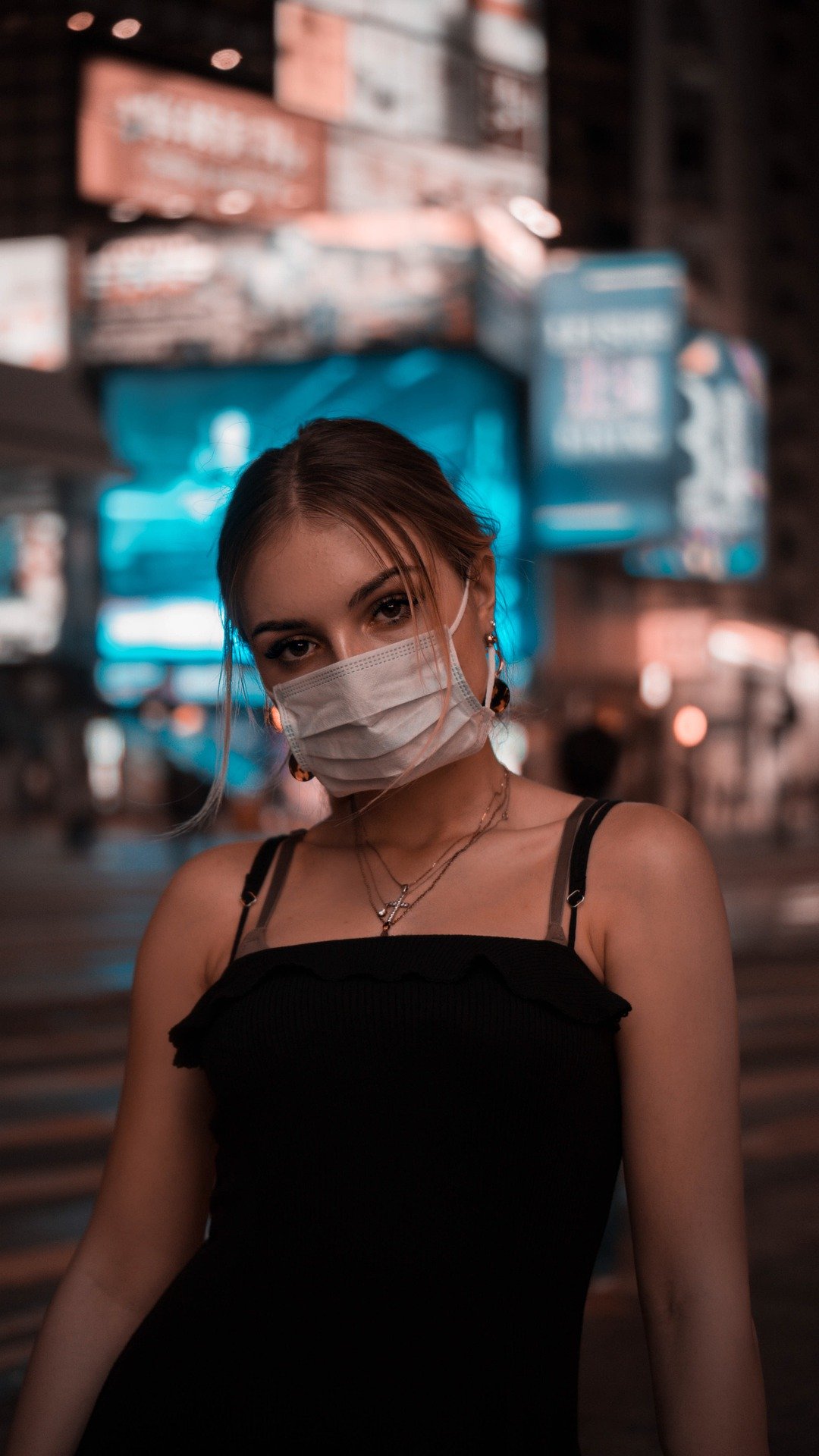 As an ex-prostitute there’s something I urgently want to tell you. Because other women in prostitution can’t do it right now. That’s because they are currently busy with something else …

Corona has a tight grip on our social lives right now, and I welcome all measures by the government and by the states that have been taken now (even if very late), and hope you are all reasonable and isolate as much as possible not to endanger older people, those with immune-deficiency, cancer, other prior illnesses, etc. We now have to show solidarity, above all solidarity to the vulnerable. And that is precisely who I want to speak about now. Because women in prostitution, and I belong among them, too are a vulnerable group and the question is, which measures can now count as solidarity with regard to this group.

The City of Stuttgart has just now PROHIBITED prostitution because of the Corona-virus, and before you cheer and clap: this is a catastrophe.

Like almost everywhere, prostitution in Stuttgart consists by 80% to 90% of women from South-Eastern Europe in forced prostitution or prostitution out of poverty. These women often have

These women, as well as the vast majority of German women in prostitution, are there by force and poverty. If they don’t do it today, they won’t have any money tomorrow, nothing to eat – and nowhere to live.

What will happen in Stuttgart now is that these women either can’t afford to stay out of prostitution, or anyway aren’t permitted to because of their pimps. They’ll do it clandestinely, BECAUSE THEY HAVE NO CHOICE. And that is the sticking point here. They’ll have to do it, and if caught, they’ll be fined. The fines collected by the state which they then have to pay off in instalments mean more money they’ll have to make with more prostitution, AS THEY HAVE NO OTHER CHOICE. And by the way, the rent for the rooms in the brothels is likely to remain the same these days just like on all other days. That means: the fines and the rent will add up to even worse debts incurred by these women than what they already have to deal with, and that means they will be even LESS ABLE TO EXIT PROSTITUTION THAN NOW.  And: they will expose themselves to even worse health risks in these times of enforced secret prostitution. Because the dough’s gotta be made. For food, rent, pimp, and the children in Romania. And that means: Since many johns are staying away anyway, johns have more power and can more easily insist on sex without condoms.

So please do not rejoice when you read this news. Because it is terrible for the women affected.

What would really help?